You can view the Mulroney Institute Information Package here 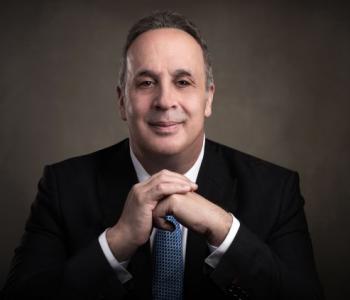 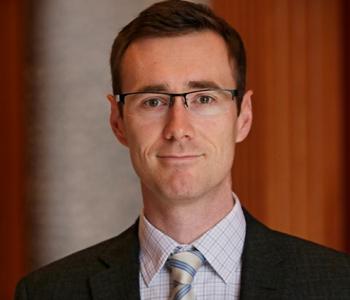 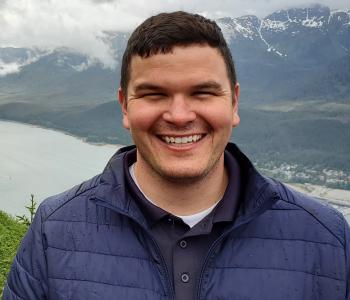 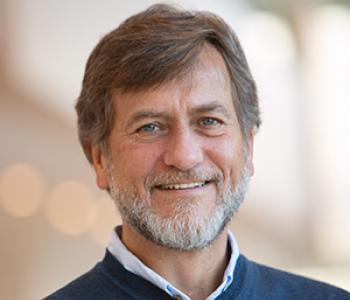 Dr. Bickerton is in demand regionally, nationally, and internationally as a commentator on Canadian politics. He has participated in media interviews across a variety of platforms, including radio, television, and print outlets. He has appeared on CBC Radio’s Information Morning, Maritime Noon, and Cross Country Checkup, and on the CBC, CTV, and ABC (Australian Broadcasting Corporation) television networks. He has also been cited in numerous magazine and newspaper pieces, such as The Globe and Mail, The National Post, Maclean’s, and The Chronical Herald. 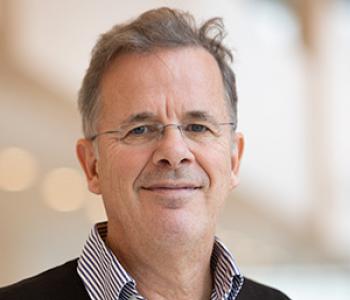 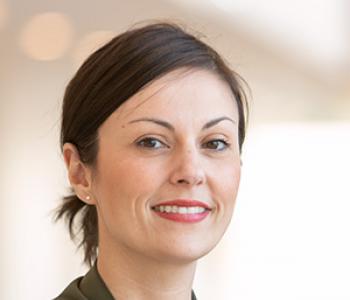 98.9 XFM. “New Poll Shows Nova Scotians Are Reporting the Highest Levels of Anxiety and Depression in Canada Due to COVID-19.” By Ken Kingston. October 13, 2020. https://www.989xfm.ca/new-poll-shows-nova-scotians-are-reporting-the-highest-levels-of-anxiety-and-depression-in-canada/ 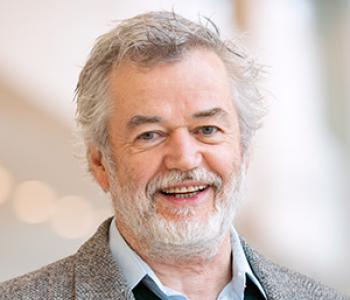