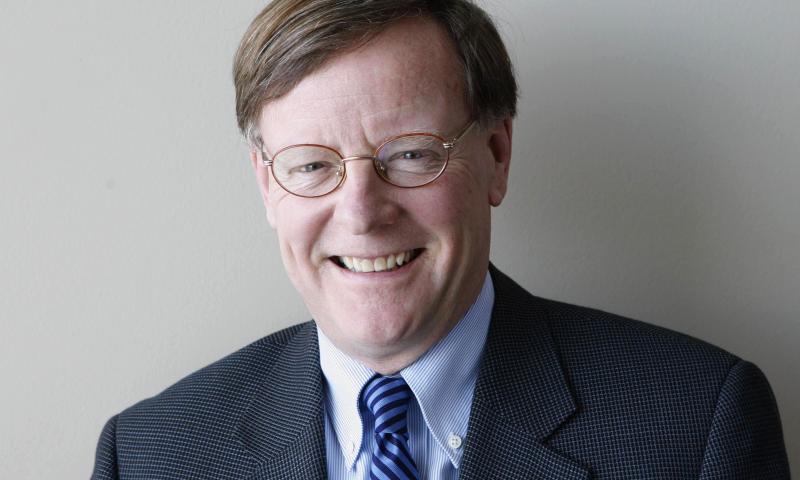 The Brian Mulroney Institute of Government is pleased to welcome renowned journalist Jeffrey Simpson as part of its Distinguished Speakers Series. A long-time columnist for The Globe and Mail and celebrated author, Mr. Simpson will be discussing the status of the Liberal Party of Canada.

Once called the “natural governing party of Canada,” the Liberals took power after the last election with the smallest share of the popular vote in Canadian history, part of a 40-year decline in its popularity. This talk will delve into what’s happened to the Liberals, which is another way of asking what has happened to the traditional political culture of Canada. Is the Liberal decline terminal, or can it be reversed?

Everyone is welcome. StFX’s COVID-19 protocols will be followed during the event.

Jeffrey Simpson is chair of the Canadian section of the Trilateral Commission. He is Canada’s most decorated journalist. For more than 40 years, he wrote for The Globe and Mail, 32 of which as national affairs columnist. He also appeared frequently on television and radio in English and French. He wrote seven books, one of which won the Governor-General’s Award, and another received the $50,000 Donner Prize for the best book on public policy. He won the National Newspaper Award twice, and the National Magazine Award for column writing. He also won the Hyman Solomon Award for excellence in public policy journalism, the Arthur Kroeger Award for contributions to public discourse, and the Charles Lynch Award for excellence in political journalism.

In 2000, he became an Officer of the Order of Canada. He has received eight honorary degrees from Canadian universities. He has spoken at more than 600 conferences, penned more than 6,000 columns, and has been a guest lecturer at Harvard, Oxford, Princeton, Brigham Young, Johns Hopkins, Maine, California, and many universities in Canada.

He served as vice-chair of the City of Ottawa Library Board and was awarded the William Watkinson Award for outstanding contributions to the Canadian library community by the Canadian Library Association. He was a juror for the Charles Taylor Prize for non-fiction books in 2008; the $75,000 Cundill History Prize in 2011, 2012, 2017, and 2018; the Gelber Prize for the best book on contemporary international affairs in 2019; and the Flood-Baer Prize for health policy in 2013. In 2020, he delivered the prestigious Manion Lecture in Ottawa, which was watched virtually by more than 4,500 public servants across Canada.