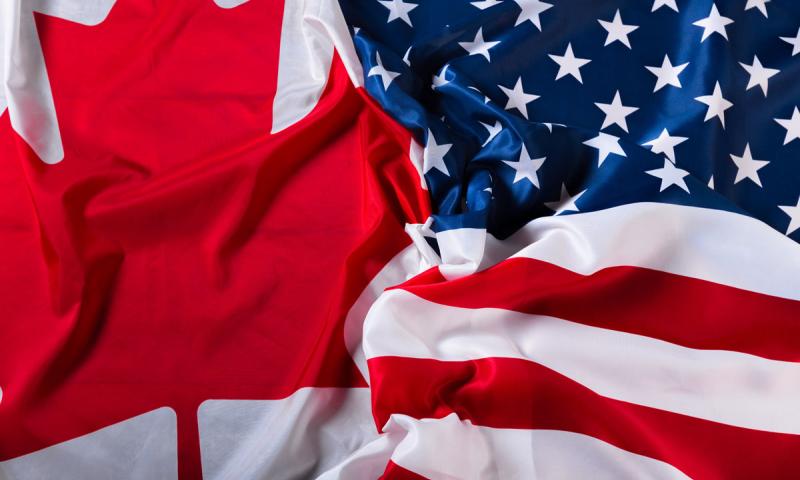 The Mulroney Institute’s Distinguished Speakers Series is honoured to welcome Michael Adams, founder and president of the Environics Institute for Survey Research. Mr. Adams is the acclaimed author of Fire and Ice: The United States, Canada, and the Myth of Converging Values. Mr. Adams’ talk will be revisiting themes that have long dominated discussions of whether Canadians and Americans really are that different, and if so, whether they are coming together or drifting further apart. This is a particularly timely discussion as the two nations are in the third year of the COVID-19 pandemic, with quite divergent approaches to dealing with the virus, along with Canada-US relations that have not quite returned to “normal” even after the end of the Trump presidency. 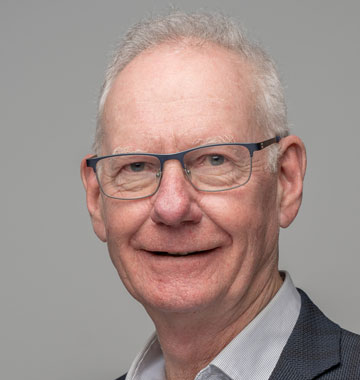 Mr. Adams’ books include American Backlash: The Untold Story of Social Change in the U.S. (2005), and his recent examination of Donald Trump’s election, Could It Happen Here? Canada in the Age of Trump and Brexit was published in 2017. His Distinguished Speakers lecture will be based on his contribution to the forthcoming edited collection, Canada and the United States: Differences That Count (University of Toronto Press).

Mr. Adams is a Member of the Order of Canada, the country’s highest domestic honour. He holds a Hons. BA in Political Studies from Queen’s University and an MA in Sociology from the University of Toronto.

The event will be held virtually and is open to all. A Q&A will follow.