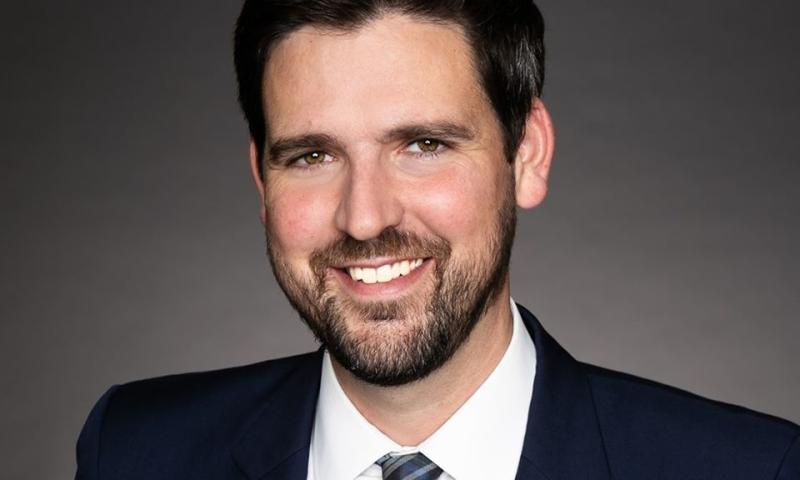 Mulroney Hall 2030
A Conversation With The Hon. Sean Fraser

A Conversation With The Hon. Sean Fraser

The Mulroney Institute’s Distinguished Speaker Series is honoured to welcome The Honourable Sean Fraser, Minister of Immigration, Refugees and Citizenship. Minister Fraser will be joining the Institute for a discussion on, among other topics, his journey from Member of Parliament to Cabinet Minister, Canada’s immigration strategy, and how today’s youth can gain leadership skills to become the change-makers of the future.

All are welcome. The event will follow StFX’s COVID-19 protocols.

The Honourable Sean Fraser was first elected as the Member of Parliament for Central Nova in 2015.

In April 2022, Minister Fraser was named one of this year’s Young Global Leaders by the World Economic Forum.

Before entering politics, Minister Fraser had a successful legal career with one of Canada’s top-ranked law firms, where he practised commercial litigation and international dispute resolution.

He is a long-time volunteer, having served as the Vice-President of a local branch of the United Nations Association in Canada, acted as a Research Fellow with the Centre for International Sustainable Development Law, and provided pro bono legal services to the local Boys and Girls Club and vulnerable community members.

Minister Fraser holds a law degree from Dalhousie University, a Master’s degree in Public International Law from Leiden University in the Netherlands, and a Bachelor of Science from St. Francis Xavier University.

Minister Fraser grew up in Pictou County and has family throughout the Town and County of Antigonish. He enjoys spending time in Central Nova with his wife, Sarah, and their children, Molly and Jack.