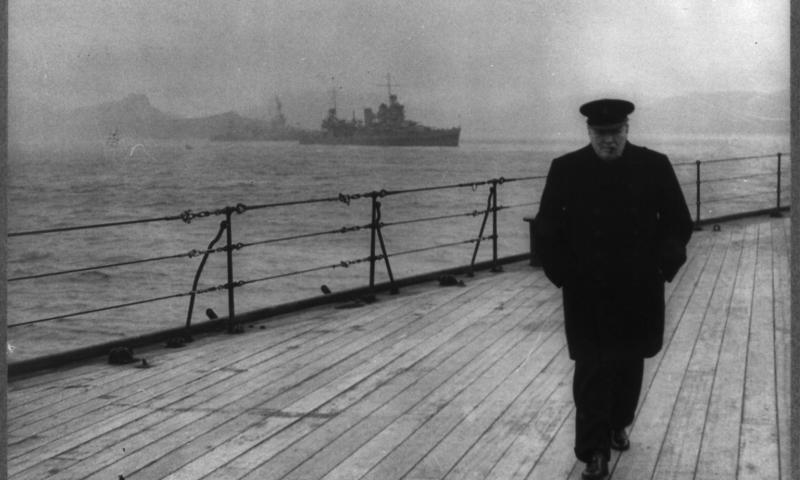 Virtual - Zoom
Transatlantic Relations: Challenge and Resilience – A Discussion for Our Times 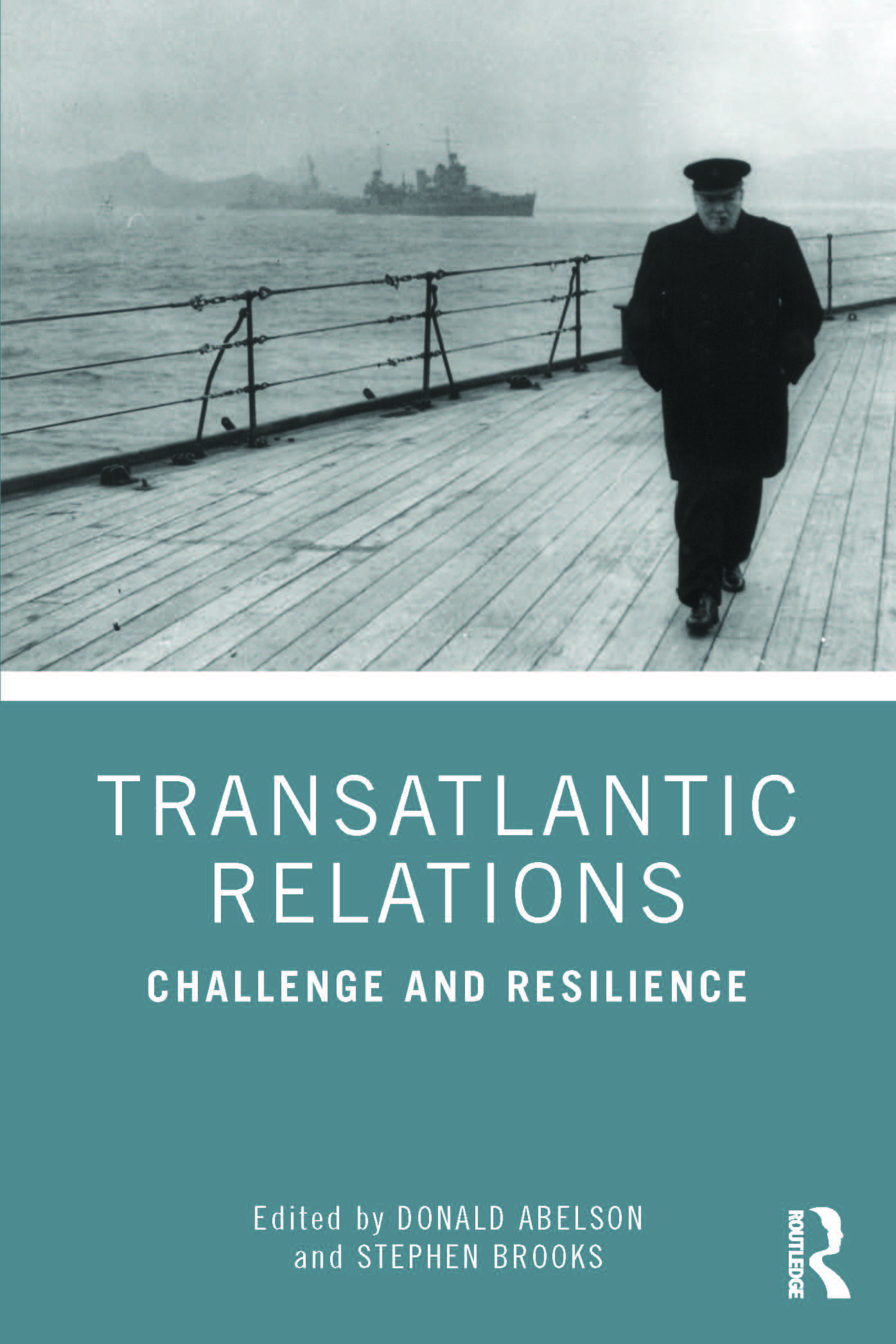 If anything, the Russian invasion of Ukraine has reminded scholars and other observers of political affairs how important transatlantic relations are in promoting co-operation and laying the groundwork for the protection of democratic principles and ideals. In a recent collection of essays entitled, Transatlantic Relations: Challenge and Resilience (Routledge, 2022), Donald Abelson and Stephen Brooks have assembled a distinguished group of experts from both sides of the Atlantic to share their impressions on the state of the transatlantic alliance. This virtual discussion, moderated by Abelson and Brooks, will engage several of the volume’s contributors in a conversation about the future of transatlantic relations.

Dr. Emiliano Alessandri is an international security expert specializing in transatlantic relations. He is a Senior Transatlantic Fellow with the German Marshall Fund of the United States and a non-resident scholar with the Middle East Institute. He also teaches for the College of Europe and Fletcher School’s joint Master of Arts in Transatlantic Affairs.

Dr. Simon Schunz is Professor in the EU International Relations and Diplomacy Studies (IRD) Department at the College of Europe and Associate Research Fellow at the United Nations University – Institute on Comparative Regional Integration Studies (UNU-CRIS) in Bruges. He is also a Visiting Professor at KU Leuven.

Dr. Andrea Wagner is Assistant Professor and Jean Monnet Chair at MacEwan University. Her research focuses on corruption and rent-seeking in the European Union, specifically the importance of Central and Eastern European anti-corruption agencies. In addition, the recent return of the specter of populism in many developed countries has motivated an exploration of the connection between populism and Euroscepticism. Her research has been published in multiple journals, including Comparative European Politics and Political Studies.