The Institute in the News

The complete Confederation of Tomorrow Survey of Canadians has now been released. The Brian Mulroney Institute of Government is a proud partner in the study along with the Institute for Research on Public Policy, the Canada-West Foundation, and the Centre D’Analyse Politique – Constitution et Fédéralisme. The survey was conducted by the Environics Institute for Survey Research.

The study is a national public opinion survey that focuses on the evolution of Canadian attitudes and levels of satisfaction with the nation’s overall direction. The survey reports were published in four reports:  Regional Perspectives on the Economy and Climate Change; the Division of Powers and Resources; Identity, Values and Language; and Indigenous – Non-Indigenous Relations. The 2020 survey was completed in January before the escalation in conflict over pipeline construction through Wet’suwet’en territory and the global outbreak of COVID-19.

The survey strives to provide meaningful representation across the nation’s geography and population, including Indigenous peoples in Canada (First Nations, Métis, and Inuit). The results are weighted by multiple factors, including age, gender, region, and home language. 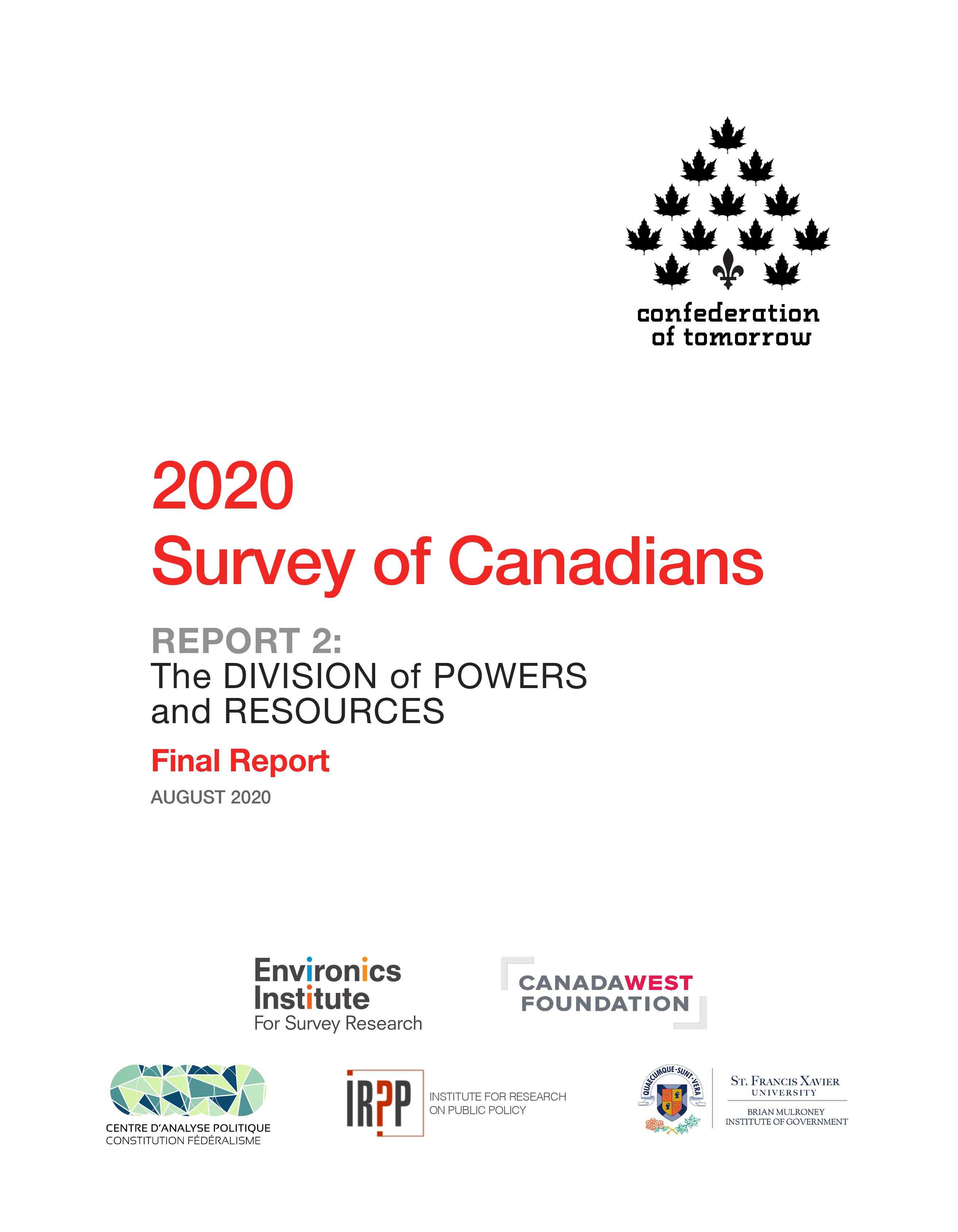 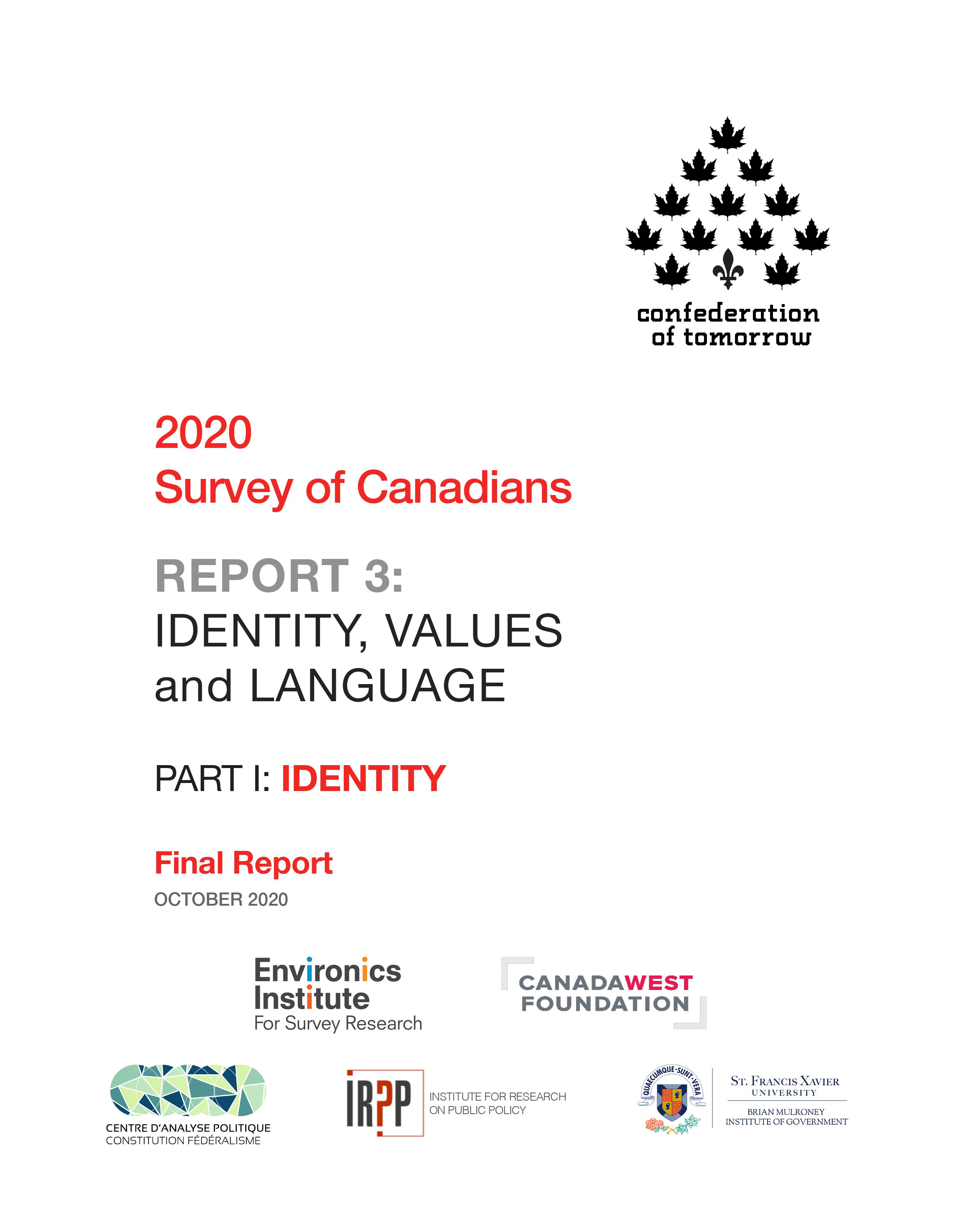 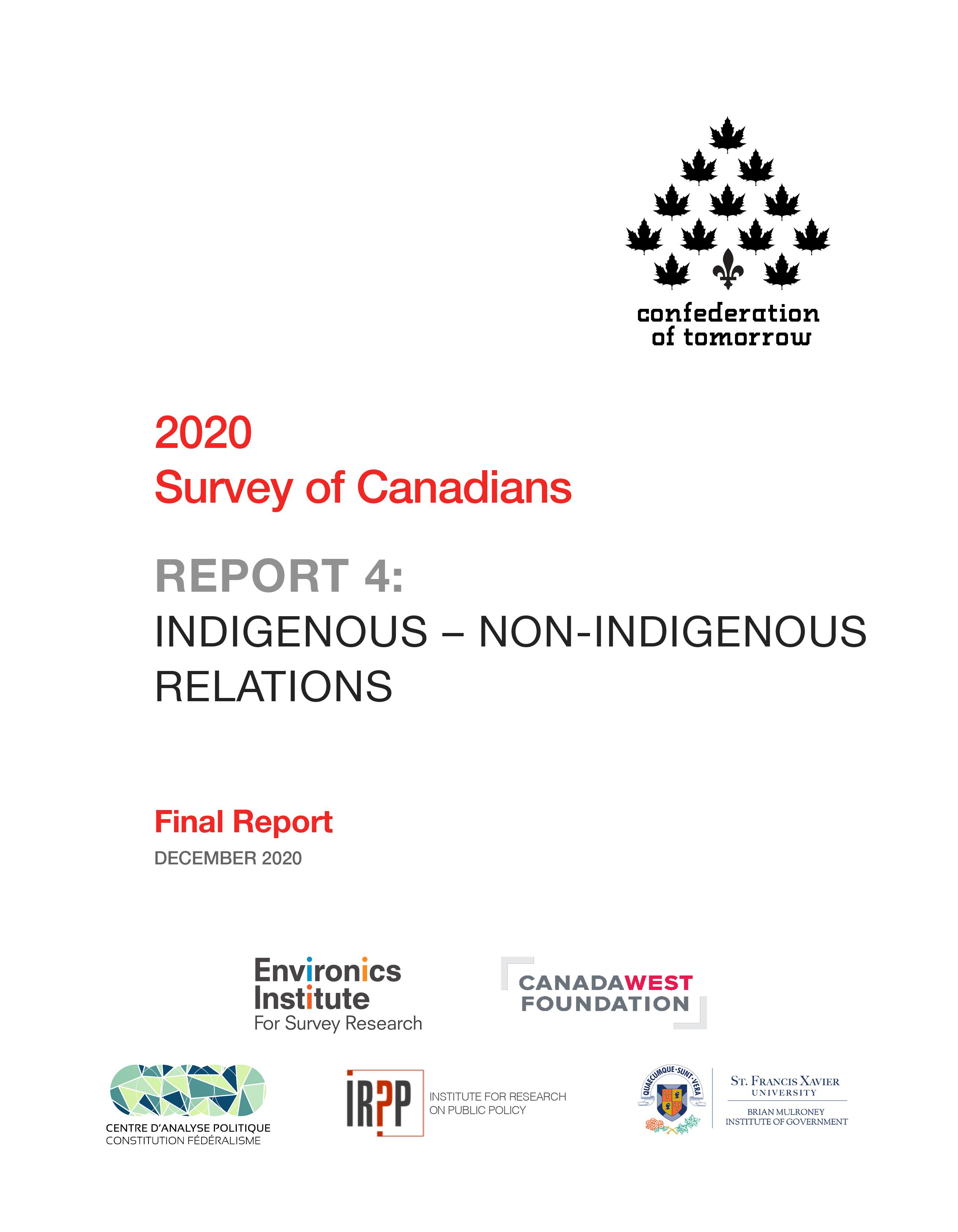 For additional coverage, see Maclean’s: “Western Separatism Has Been Cooling Despite Trudeau’s Re-Election: Poll” and “Canada Is Not the Regionally Divided Country It’s Made Out to Be.”