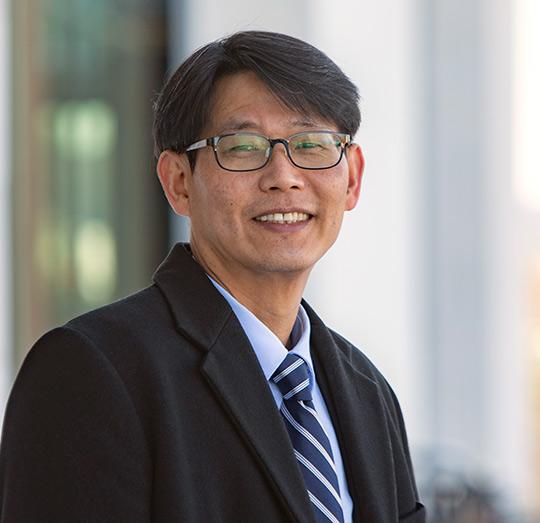 Youngwon Cho is Associate Professor and Chair of Political Science at StFX. He received his MA and PhD in Political Studies from Queen’s University and studied Political Science and International Business at Carleton University during his undergraduate studies. Dr. Cho’s primary research areas revolve around the international political economy of money and finance, focusing on emerging market economies (EMEs) in general and East Asian countries, in particular. Among the issues examined in his past work are the political economy of the global reserve system, foreign exchange policy and capital-flow management measures in EMEs, sovereign wealth funds, and institutionalized monetary cooperation in East Asia. He has also worked and published on the regional security complex in East Asia, with a focus on the international and intranational politics of the Korean Peninsula, for which he won the 2015 SAGE Prize in International Scholarship. Funded by SSHRC and the Academy of Korean Studies, Dr. Cho’s current research projects examine, respectively, economic surveillance and regional financing arrangement in East Asia, and capital account policies and financial fragility in South Korea.