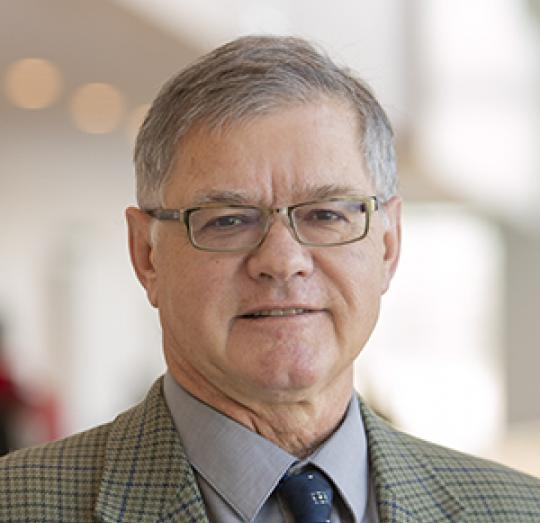 Douglas M. Brown is Associate Professor of Political Science at StFX. He served as the Interim Director of the Brian Mulroney Institute of Government from 2015 to 2016 and as the first Coordinator of the Public Policy and Governance Program from 2017 to 2019. He has been a Fellow of the Institute of Intergovernmental Relations at Queen’s University since 2007. From 1990 to 1993, he was the Institute’s Executive Director. From 1980 to 1988, he held various positions in the Intergovernmental Affairs Secretariat of the Government of Newfoundland and Labrador. Dr. Brown is the author and editor of over 30 publications related to Canadian federalism, intergovernmental relations, and regional issues. His latest publication project is the second edition of Contested Federalism: Certainty and Ambiguity in the Canadian Federation, co-authored with Herman Bakvis and Gerald Baier (Oxford University Press, 2019). Dr. Brown’s areas of expertise include intergovernmental relations in Canada and other federations; fiscal federalism in Canada and other federations; federalism and climate change in Australia, Canada, and the United States, and Canadian regional politics with a focus on the Atlantic Provinces.