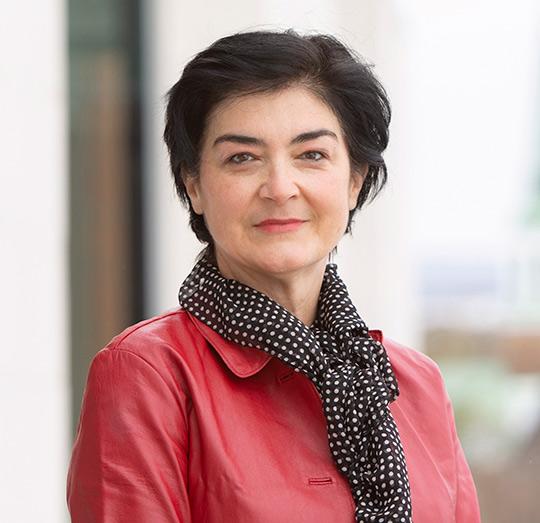 Lavinia Stan is Professor of Political Science at StFX. She is a comparative politics specialist widely recognized as an expert on Romania and the post-communist world. Dr. Stan has conducted research and published on transitional justice, religion and politics, and post-communist democratization. More recently, her work has focused on the way in which religious groups have reckoned (or not) with their communist past and with their involvement with those repressive regimes. She is the author or editor of 15 books and numerous articles and book chapters, including Transitional Justice in Post-Communist Romania: The Politics of Memory (2013), Post-Communist Transitional Justice: Lessons from 25 Years of Experience (2015), and Transitional Justice and the Former Soviet Union: Reviewing the Past and Looking Toward the Future (2018). The second edition of the Encyclopedia of Transitional Justice, of which she is co-editor, is forthcoming. Her work has been funded by the Social Sciences and Humanities Research Council of Canada and granting agencies from other countries. Dr. Stan is Past President of the Society for Romanian Studies. She is also served as a member of the Scientific Council of the Institute for the Investigation of Communist Crimes and the Memory of the Romanian Exile, a transitional justice institution located in Bucharest, Romania.