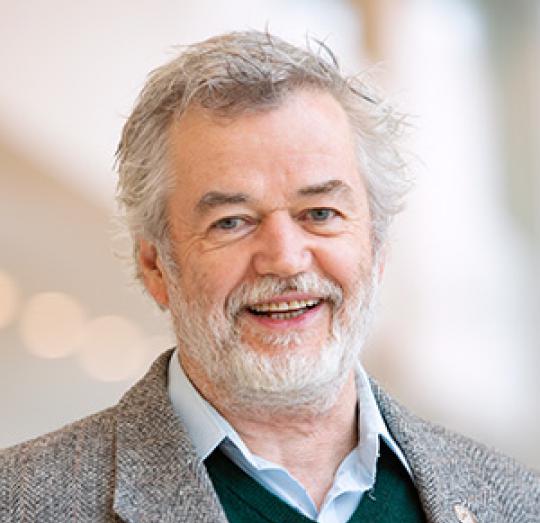 Louis Groarke is Full Professor in the Philosophy Department at StFX, where he has taught for the last 15 years. He was born in England and has studied in the United States and Canada. He is a Canadian, an Irish, and a British citizen. Professor Groarke’s research focuses on political theory, moral philosophy, aesthetics, logic, Aristotle, and history of philosophy. When it comes to politics, he has a particular interest in the liberalism-communitarianism divide, in theories of individual freedom, and in working out the overlapping relationship between morality, religion, law, and politics. He espouses a moderate view that acknowledges the worth of competing perspectives and provides via media between extremes. Dr. Groarke has published several monographs: Moral Reasoning: Rediscovering the Ethical Tradition (Oxford, 2011), An Artistotelian Account of Induction (McGill-Queen’s, 2009), and The Good Rebel: Understanding Freedom and Morality (Fairleigh Dickinson, 2002). He has also co-edited various collections, including Ideas Under Fire: Historical Studies of Philosophy and Science in Adversity (Fairleigh Dickinson, 2013). An anthology on the world history of ethics (including non-Western sources) is due to be out next year.