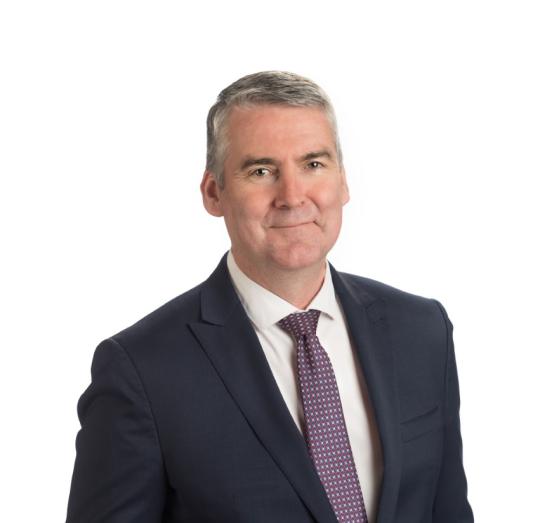 After retiring from his position as Premier of Nova Scotia, The Hon. Stephen McNeil joined Cox & Palmer in the role of strategic business advisor in the firm’s Halifax office. His national and international insights and experience help his clients and colleagues recognize and participate in new opportunities throughout Atlantic Canada and beyond.

Until his resignation in February 2021, Stephen was the dean of Canadian premiers, having held the office in Nova Scotia since 2013. In total, he served for 18 years in the Nova Scotia Legislature and was re-elected five times by the voters of Annapolis.